Stopping by the Sultan Mosque was a great experience because of the wonderful people working at the mosque. The man dressed me in a gown and off I walked in to the mosque.  It was so refreshing being in a mosque after being in over 100 temples in Southeast Asia.  The woman who greeted me told me to feel free to ask any questions and after I walked around, I sat with her and had the nicest conversation about her religion.  She grew up Christian, but then converted to being a Muslim.  Two spirits shared the beauty of seeing the light and how people have a fear with accepting the love of God.  She originally grew up in France and told me about her spiritual journey and her love for living in Singapore.  Beautiful interaction thanks to a spiritual connection from our higher power. 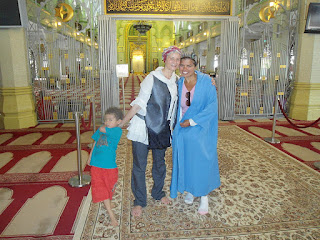 I walk down Arab street and meet another guy named Jay who owns the nearby restaurant.  He admires my independence in traveling solo.  He invites me to a party the next day, but I have plans with my host.


The man who owned the carpet shop kept his name anonymous as  he was talking about Cronyism and the control of the government.  He said many people are under government contracts and the city hides what is really happening.  Singapore is made into a safe, beautiful wonderland, but I question what happens to those that are poor, under privledged. He says that they are sent to the outskirts of the city out of the tourist’s eye. Where is the real Singapore?


My day is followed by the Marina waterfront and meeting more locals at the waterfront.  In the evening, my host and I enjoy black pepper crab while I walk through the Quays with a beautiful breeze. I sit at a waterfront hotel listening to a man play the piano.  He plays my, “New York, New York” song and we chat about Singapore life yet again.  He comments on all the tourists that come to the Quays and how he enjoys meeting new people=) 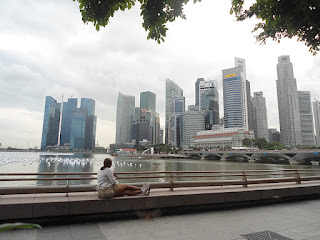 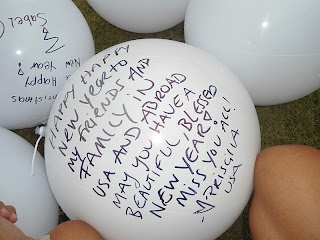 Posted by Live, Love, Laugh with Priscilla at 6:59 AM